Tag: the path to lidice 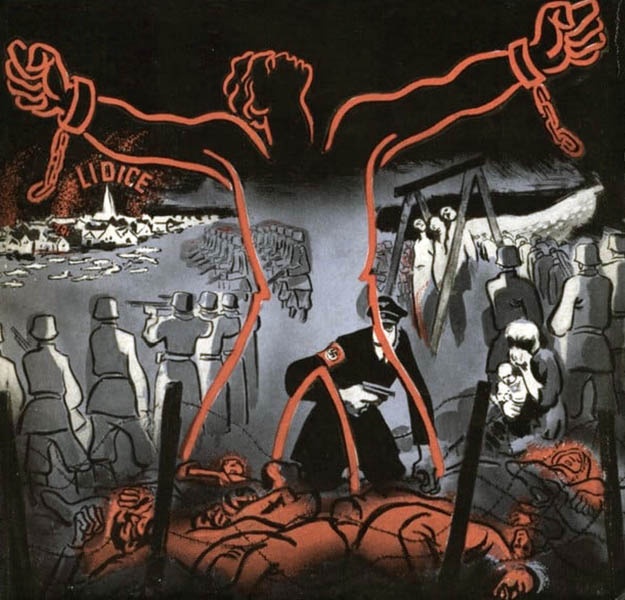 News of Lidice severely impacted the American Czechoslovak communities. Many locals could remember the village of Lidice from the days of their youth or as the home of some friend or relative. Residents decided they needed to take action to commemorate fellow citizens sacrificed “on the altar of freedom.” At a meeting of the North Staffordshire Miners’ Federation, at the Miners’ Hall, on the 10th of August 1942, Dr Stross presented fresh news to the union executive - with a view to securing a greater depth of commitment from Britain’s coal-mining communities: 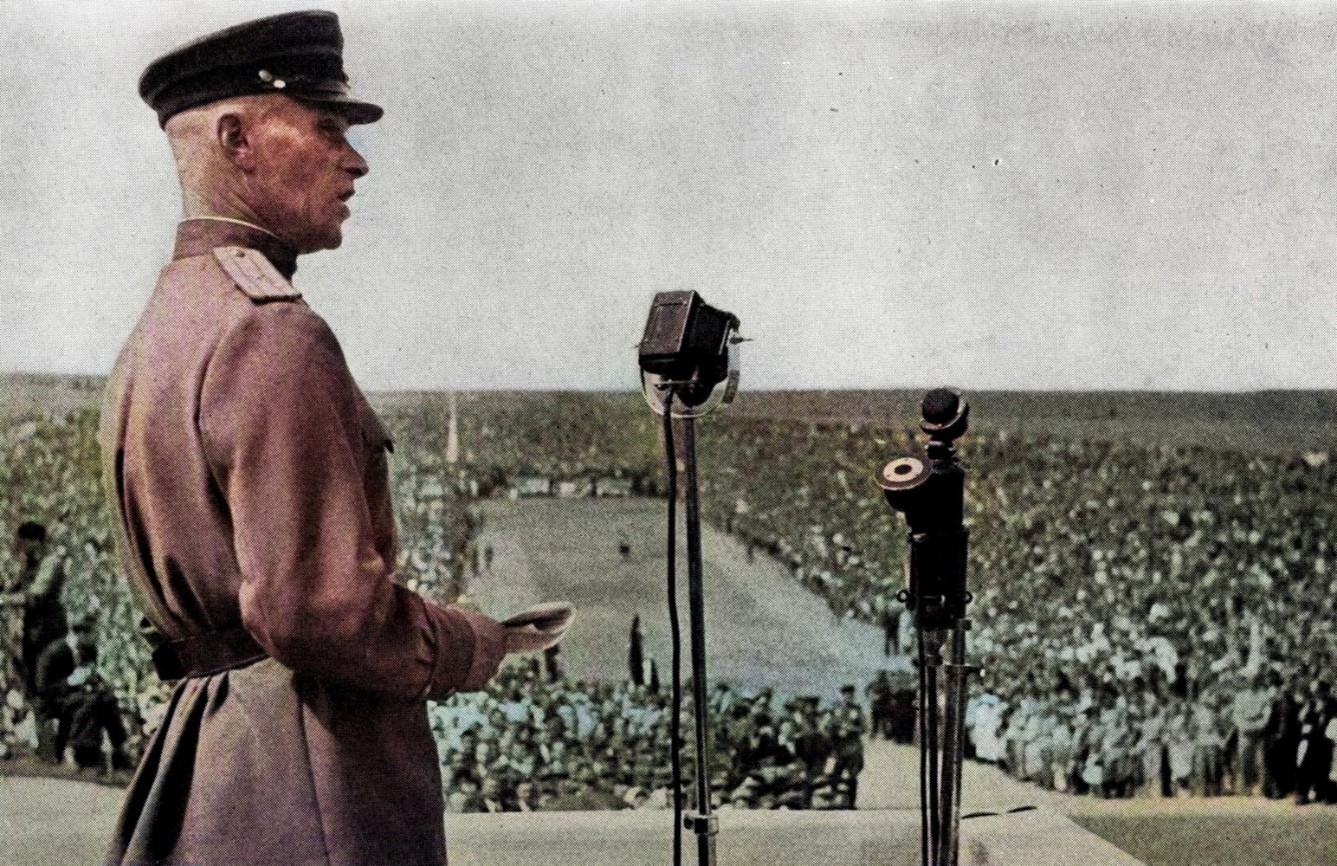