Though a humanitarian, campaigning for those in Manchuria, Spain, and Russia on the international stage; and the pottery, steel and coal workers on his doorstep, Dr Stross’s impassioned disapproval of the Munich Agreement is noteworthy in the minutes recorded at meetings of the local Czecho-Slovak – British Friendship Club.

One such example is a speech given on the evening of Thursday the 22nd of January 1942 at Hanley Town Hall, prompted no doubt by the initiation of talks in London regarding the renouncement of the agreement, where he spoke about the bond between the peoples of Great Britain and Czecho-Slovakia.

Jan Strasser, Chair of the Czecho-Slovak – British Friendship Club, who presided, kicked things off by recalling that Stoke-on-Trent was one of the first places in the country to hold a mass meeting of protest in 1938 against the Munich Pact. Dr Stross then proceeded to trace the gradual worsening of the international situation from 1931 onwards and said that from that time, when the Japanese invaded Manchuria, many of them feared that Britain was

“…gaining the reputation of truckling to the strong, of having sympathy with the Nazis and Fascists and antipathy towards the righteous demands of the democratic states, including the most democratic of all Czecho-Slovakia.”

Discussing the Munich crisis of 1938, Dr Stross described the attitude adopted by the then Prime Minister, Mr Chamberlain as one of an exceptionalist who spoke of “a dispute in a far-off country between two peoples of whom we knew nothing”. Contrastingly, Mr Churchill, spoke of a model democratic state having been “devoured” by a betrayal. Stross described how the Munich Pact meant the loss to the democratic powers of the Skoda works, the best armament works in the world and its great mass of war equipment and of the labour of 15 million people who were now being forced to work for a Nazi state. Shortly after Munich, Soviet Russia proposed a final effort for collective security by the remaining democratic states, but Mr Chamberlain dismissed the proposal as “premature”. As a result, Russia signed a non-aggression pact with Germany, being driven into the kind of isolation hitherto practised in this country. Nevertheless, after the Russians had invaded the parts of Poland which formerly were theirs, captured Polish and Czech pilots began to arrive in this country, having come by sea via Turkey and the Cape. They were sent here by Russia to play their part in saving Britain from falling.

Of the Battle of Britain, Dr Stross said this proved that despite all the mistakes of the old men, the youth of this country saved the world. Had Britain fallen, the weight of the whole of Europe would have been thrown against Russia. Was it not possible that for some hundreds of years the world might have fallen back into barbarism under Nazi and Fascist rule? Dr Stross said British experts prophesied that Russia could not stand up against the German Army; that her aeroplanes were held together with string; that her tanks would not “go;” that the Russians were not a mechanical race and could not repair their weaponry. Hitler himself believed that he could beat the Russians, not in six weeks, but in three. Now, the Germans had been thrown back from the very gates of Moscow. There had been no Russian quislings. The tide had turned, Britain’s strength was rising, and with the unlimited resources of America coming into play, he believed the time to victory was short.

To the Czechs he would say this:

“The British people, as a people, did not betray you, but would have gone to war on your behalf. It is not likely that the people of these islands will ever again allow any men, old or young, to say that what happens in a far-off country to a free people is no concern of theirs.” 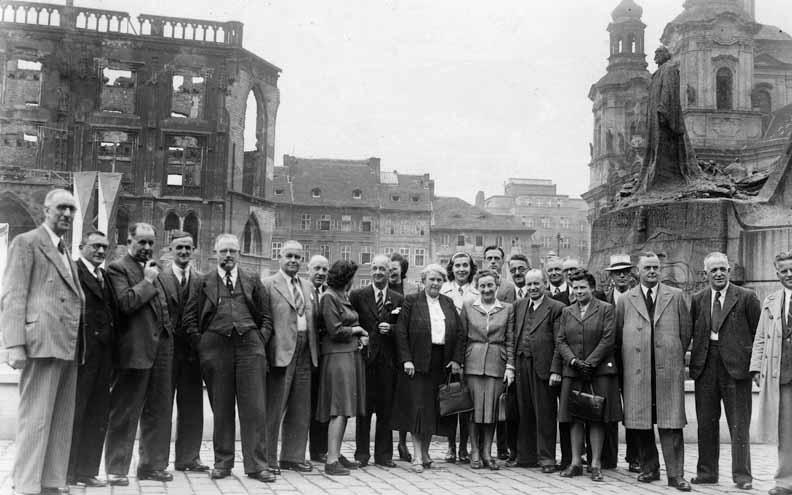 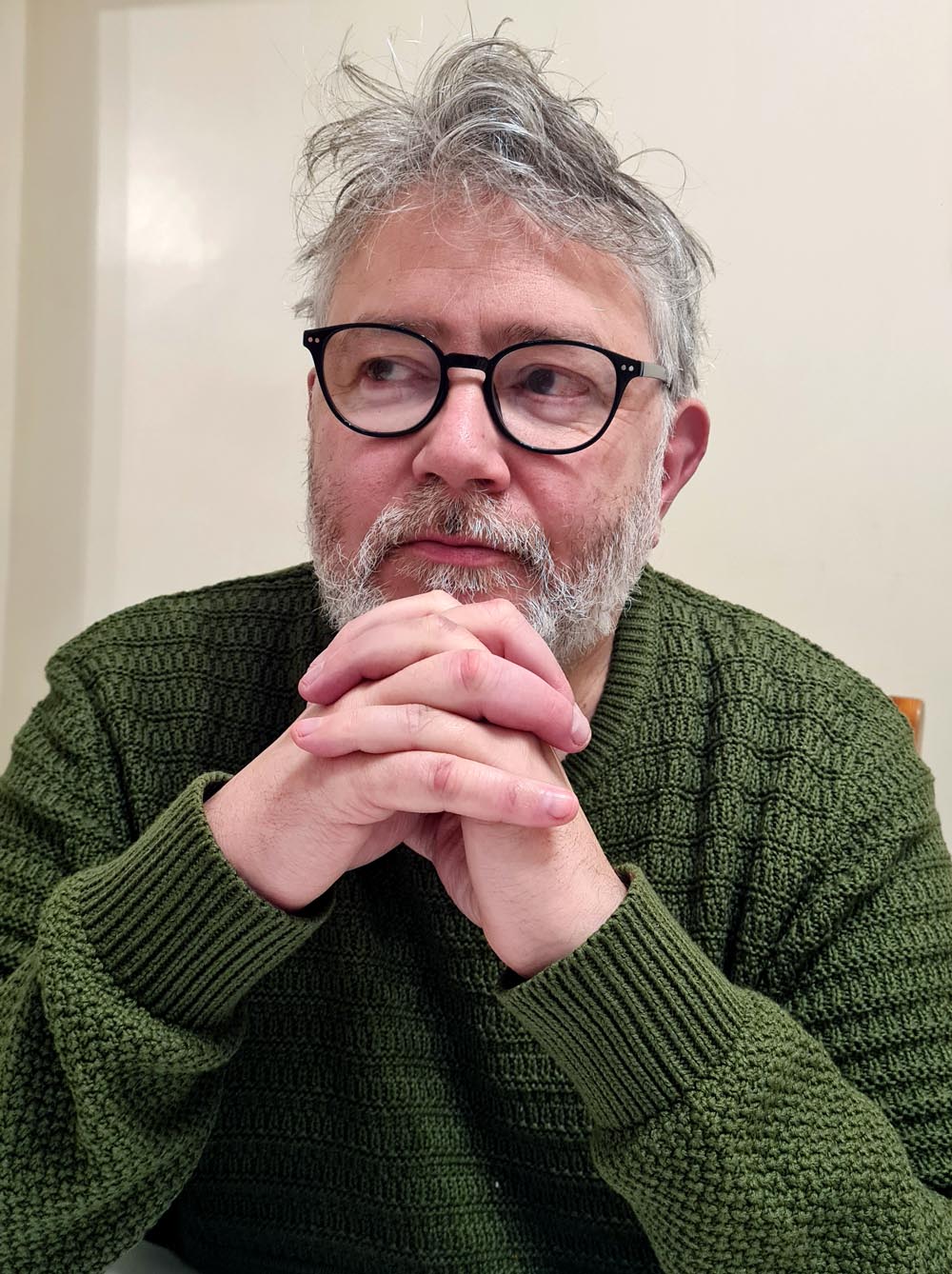 Making full use of the historical and archive sources available, The Path to Lidice creates a sharpened image of the political and social mood in Britain, Czechoslovakia, and America, from the time of the rise of the Sudeten German Party in 1936, to 1968 and the Prague Spring. For years,