Early March 1943, and the Czechoslovakian Minister of State, Dr Hubert Ripka opened a new branch of the Czecho-Slovak – British Friendship Club. Later that day, speaking of his aspirations for the new Derby committee,

“I wish the club much success in the coming year; I do this because I am fully aware that this will mean success contributed to the common Czecho-Slovak and Allied cause.”

“Perhaps you were not aware of the existence in Britain of such an organisation. A proposal is afoot to start a branch of the club in Derby and a woman Doctor of Law from Czecho-Slovakia (she came here when Hitler marched into Prague) is one of those responsible for the arrangements for a public meeting to be held in the Merchant Hall on Sunday. She tells me she has obtained permission to hold a flag day in Derby similar to one held at Stoke. The “flag” is a round disc of cardboard with the words (in red) “God calls us,” and an inset “We are coming.” I did not know, until she informed me, that Mexico has a small township re-named Lidice, although I did understand that another has arisen in America.”

The mystery lady revealed that the speakers at the meeting would be Alderman Arthur Neal and Karl Kreibich, Czechoslovak MP and representative of the State Council. The flag day was set for the 17th of July by the Derby Czecho-Slovak – British Friendship Club. It was a fine effort, with the fledgling Derby Lidice Shall Live Committee raising £326, equivalent to approximately £15,000 in 2022 prices. The committee got down to work and on the 22nd of July, the Derby Telegraph reported how a Lidice Shall Live Week was to be held in the city from August the 23rd to the 29th:

“…This was decided at a meeting held in the Guildhall last night when the Mayor Alderman Hind presided and about 100 representatives from various organisations attended…The Mayor said that Derby’s aim was to assist in the raising of £1,000,000 towards the rebuilding of the village of Lidice. Already, a sum of £326 had been raised as a result of a flag day held in Derby last Saturday. He mentioned that the programme would include parades of Service personnel, demonstrations and talks in schools.”

Dr Barnett Stross, speaking on the practical aspects of the campaign said that the village would not only be rebuilt in memory of all suppressed nations, but that a scientific research station would be erected there to study health and safety issues in mines and bring improvements to the lives of miners throughout the world.

At a session of the Derby office of the Lidice Shall Live committee on August the 9th, it was decided to reschedule Lidice Shall Live Week for September the 5th to the 12th, and not as previously arranged from August the 23rd to the 29th. This decision was made when it was pointed out by Mr Partridge that the executive felt the new dates would give the relevant organisers and committees more time to prepare plans. The programme of events for Derby’s Lidice Week, held at various cultural locations within the city, was promoted in the Derby Evening Telegraph as to “assist in raising £1,000,000 towards the rebuilding of the village of Lidice”.

On Monday, another prominent Czech, Mrs E. G. Gansová of the Council of Czechoslovak Women in Great Britain, was the principal speaker at a women’s meeting at the Guildhall.

On Tuesday evening, the famous Czech pianist, Madame Liza Fuchsová, gave a recital at the Art Gallery and on Thursday there was a non-stop fund-raising dance at the Plaza Ballroom. A European Brains Trust took place in the Guildhall on Friday. The subject was “Post-war Europe” with the question-master Mr T. A. Lewis and presided over by the Mayor, Alderman Hind.

The Czech Army Choir and Army Band performed a concert and dance which took place at the Drill Hall on Saturday evening.

The Lidice inspired Humphrey Jennings film, The Silent Village had been released and was now showing at the Coliseum Cinema throughout the week with a “Collection in aid of the Lidice Fund” taken in the auditorium by Czech girls in national costume; the Lidice Gift Shop in the market-place was open from Monday to Saturday and sold a range of traditional Czech foods and gifts. There were talks at works in the town, for which the Ministry of Information organised films and guest speakers. The arrangements were made by representatives from the executive board.

There were heart-warming stories of international fellowship too. From the secretary of the Derby Lidice Shall Live Committee, Mr Partridge, came the news that an Austrian refugee living in Derby was raising quite a lot of money by selling a Viennese cake made by her mother; and a special parade in support of the Lidice Shall Live fund during the interval of the Derby County v West Bromwich Albion football match at the Baseball Ground on Saturday the 4th of September realised a total of £32 10s.

Derby Lidice Week received prominent Czech citizens, including Minister of State and Acting Foreign Minister, Dr Hubert Ripka as well as units of the Czech Armed Forces. Many events had been arranged, but the principal one and finale was a mass rally in Darley Park on Sunday the 12th, to be preceded by a parade and march-past in the market-place by British, American, and Czech soldiers, Civil Defence Corps, National Fire Service, and pre-Service organisations.

Speakers in the park included dignitaries of the Allied nations and representatives of the Lidice Shall Live campaign: Dr Barnett Stross; Dr Ripka; Mr P. J. Noel-Baker MP, Parliamentary Secretary to the Ministry of War Transport; M. Alexej Shiborin, First Secretary of the Soviet Embassy; M. C. Burnay, representative of the Fighting French Headquarters; and Alderman George Jones, Secretary of the Midland Miners. Again, the meeting was supported by Flight Lieutenants Josef Horák and Josef Stříbrný. The demonstration began at 3.30pm with the Czech Army Choir and Band performing traditional music from 3pm.

For more information about the Derby Lidice Shall Live committee and their operations, read The Path to Lidice – the definitive account of the Lidice Shall Live campaign, and its legacy.
Available now, online from Amazon in hardcover, paperback and in ebook formats – free with Amazon Unlimited. The fateful incursion came on the night of the 9th of June. It was on the initiative of SS-Standartenführer Horst Böhme, who telephoned Hitler in Berlin on the day of Heydrich’s funeral to present the evidence against the village and recommend retaliation. Böhme’s report relayed the reply which ran: Subject: 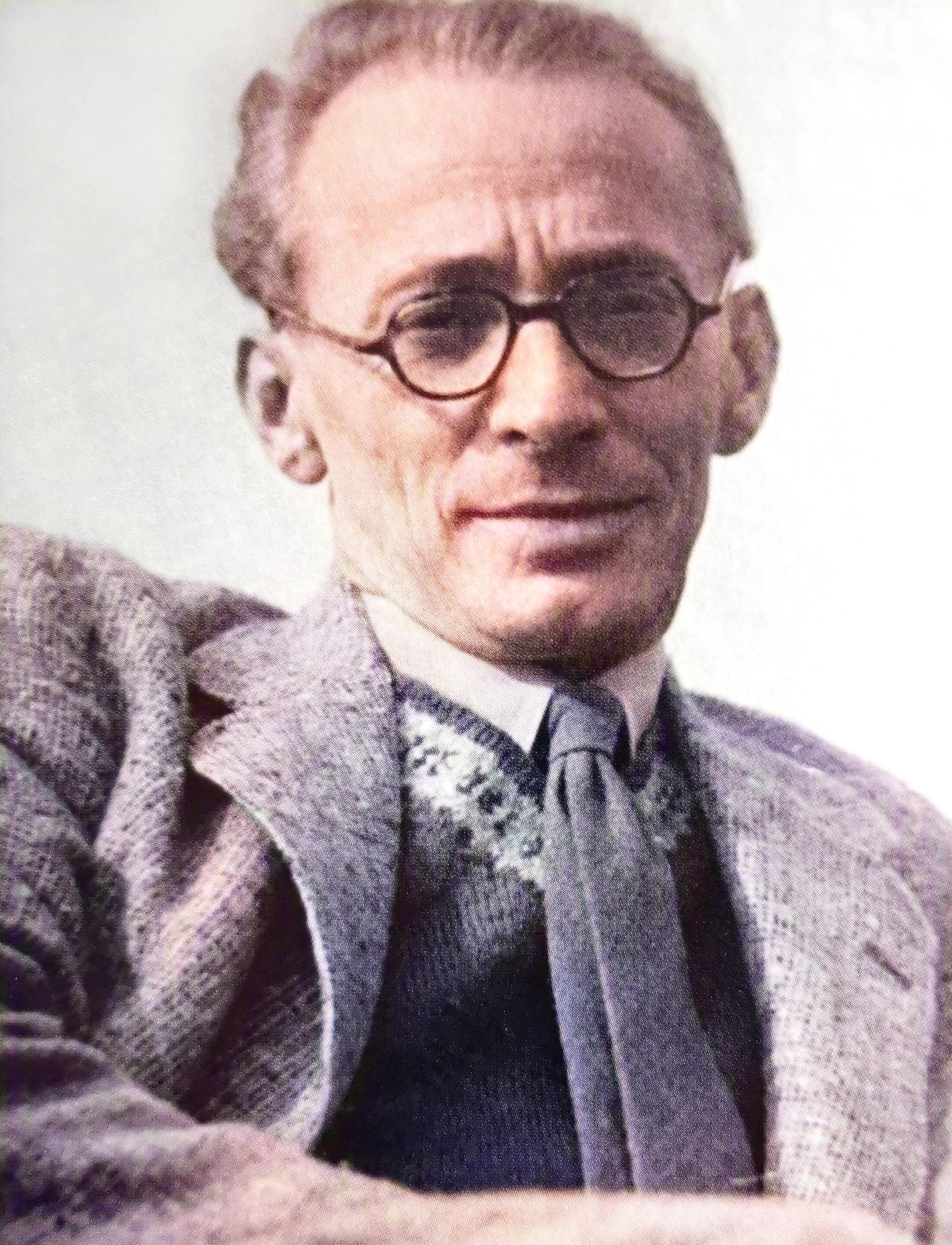 By the end, Sir Barnett Stross had earned deserved recognition as a doctor, an authority on industrial disease, a community leader, a politician, a supporter of the arts, a promoter of peace, an internationalist, and a philanthropist with a streak of generosity a mile wide. And he certainly was a