A State of Readiness…

Dr Stross’s moving appeal for the rebuilding of Lidice captured the hearts and minds of the miners and the wider of public of North Staffordshire. He praised and encouraged the miners, saying how the appeal, the first in the country, was being taken up by all sections of society. Considering events, he requested the miners emulate their earlier efforts to Spain and Russia.

From the kernel of their Chartist roots, the fundamental principles of all trade unions were the struggles for social justice – particularly relevant for the miners and the working conditions they endured: the ever-present threat of mortal wounding or even sudden death.

The early 20th century executive of the North Staffordshire Miners’ Federation followed a creative “moral force” manifesto for its members which saw the provision of new cottages for its members, social clubs, sports grounds and facilities for workers, aid to international causes, aid for national causes, local charitable causes; as well as funds to support dependent families following pit disasters, and the hosting of events relevant to the local, regional, and national ‘Federation. Much of the aforementioned was achieved in the spirit of moral force, through leading by example and successfully inviting colliery owners to contribute.

It was a strategy which would be employed in the creation and prosecution of the Lidice Shall Live campaign.

5. That our District Secretary, along with the Trustees, pay over to the “Lidice shall Live” fund, the sum of £1,250 out of the funds of our Federation.

That we approve and appreciate the efforts made by the Committee and Members of the Deep Pits Branch to provide a Guard of Honour for the meeting at Hanley, on September 6th, and:

7. That we thank the Management of the Shelton Deep Pits for the provision of Helmets and Cap Lamps for the occasion, and that we arrange for a number of our present delegates to make up the number for the Guard of Honour.

For more information about how the North Staffordshire Miners’ Federation, Dr Barnett Stross and the Czecho-Slovak – British Friendship co-operated, read The Path to Lidice – the definitive account of the Lidice Shall Live campaign, and its legacy.
Available now, online from Amazon in hardcover, paperback and in ebook formats – free with Amazon Unlimited. On the 4th of April 1943, the Nottingham Evening Post reported: The Lord Mayor of Nottingham, Alderman Ernest Braddock, has called a meeting at the Council House for April 8th in support of “The Lidice Shall Live movement” to be addressed by Dr Stross, of Stoke-on-Trent. In his letter inviting 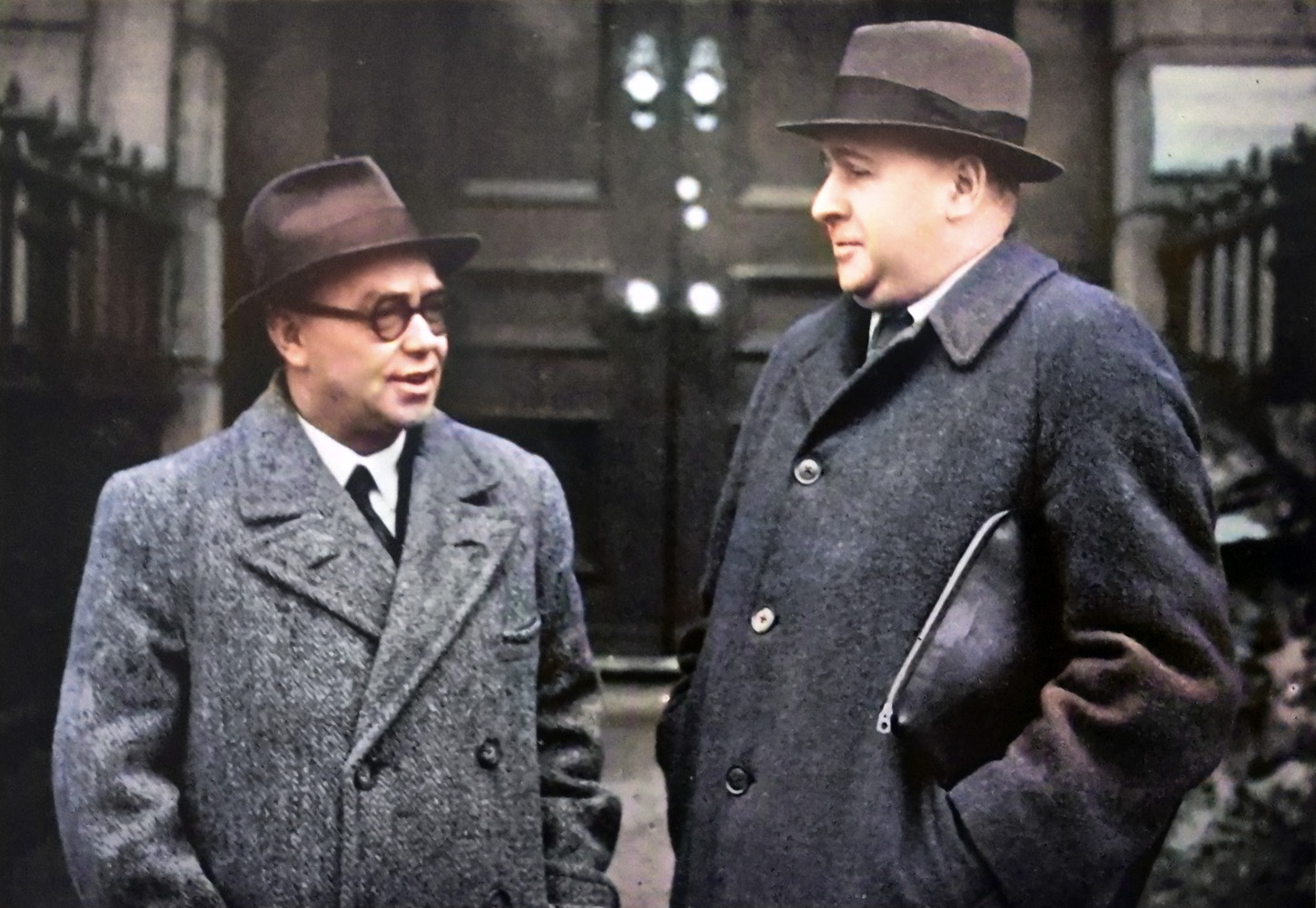