Commemorating Lidice in US Czechoslovak Communities 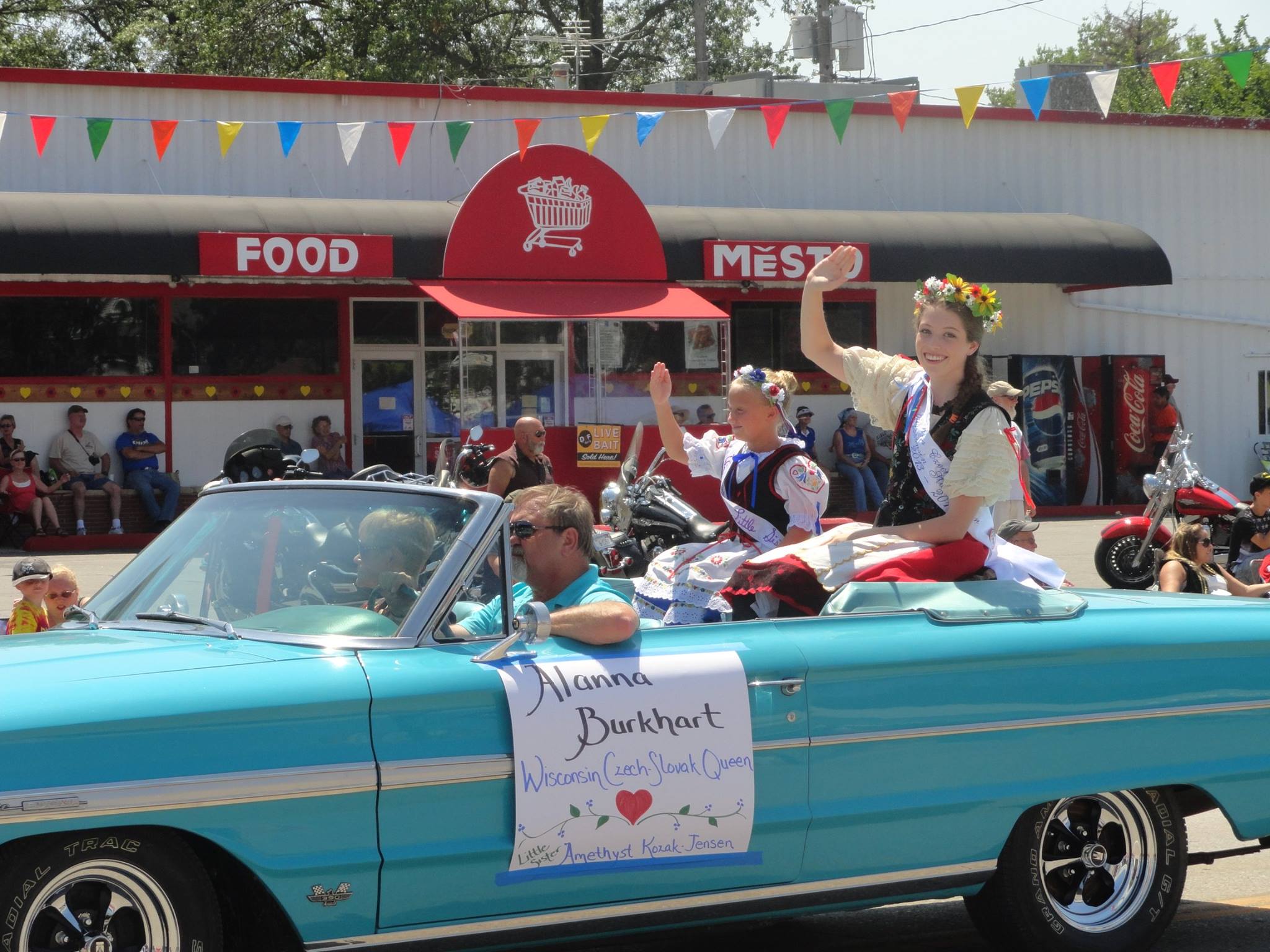 Toni Brendel’s book, “Lidice: Remembered Around the World,” describes the great response in Pittsburgh, Pennsylvania. It was no wonder, for here, in 1918, Czech and Slovak statesmen gathered to sign the Pittsburgh Agreement that led to the creation of Czechoslovakia. When news of the atrocity came through, a general call to action inspired many local women with Czechoslovakian ancestry to raise funds to buy the “Spirit of Lidice” Ambulance Plane. In addition, the ladies sold more than $225,000 in war bonds through their dedicated “Lidice Booth.”

Already there was a Spirit of Lidice. It could symbolise an act of defiance in the face of tyranny; the victory of good over evil; the renewal of life after death; the ascendancy of purpose over procrastination and apathy. It could mean more. The Austin American Statesman reported on the 1st of July 1942 how the funds raised in response to the Lidice tragedy were to serve a different purpose. Little over a fortnight since the destruction of the village, out of a sense of moral outrage, Czechs across McLennan County, Texas were buying war bonds to help pay for a four-motored bomber called “Spirit of Lidice” to “keep alive the memory of the Czech village wiped out by the Germans.” It was reported that a total of $556,000 was sought by midnight on July the 3rd to buy two bombers, and that half the fund had been collected.

At an impressive ceremony held on Saturday the 29th of August 1942, Tabor in South Dakota formally dedicated its main street to the memory of Lidice, reported the Rapid City Journal newspaper the following Monday. Most of Tabor’s citizens, who are of Czech ancestry, had voted at an earlier meeting of the Town Board to change officially the name of the high street from Cechnie to Lidice. The Journal noted:

The day’s ceremonies opened with a field high mass in Sokol park at which the Most Rev. William O. Brady, D.D. Bishop of Sioux Falls, preached a memorial sermon. He was assisted at the mass by eight other prelates. The formal dedication of the street took place during the afternoon parade, in which allegorical floats depicted periods of Czech history, and this was followed by a memorial programme in Sokol Park. The speakers were Dr Arnest Zizka, the President of the American Slay Congress, and Professor Julius Kuchynka of Loyola University.

Similarly, for the people of Phillips, Wisconsin, the news of Lidice felt particularly painful. Many locals would have remembered the village of Lidice from the days of their youth or as the home of some friend or relative. The residents decided they would like to erect a memorial to the citizens who were sacrificed “on the altar of freedom.” A community led door-to-door fundraiser grew to an amount sufficient to build the handsome monument still standing on a Sokol property in Phillips.

Toni Brendel, in her book, Lidice Remembered Around the World describes: “In Phillips, when news of Lidice was heard on the radio, friends met on the streets, in stores, and at Sokol Hall. Theirs was a very personal pain. They were sickened to hear about the indescribably inhumane events. Many surnames of the victims were identical to their own… With a sense of anger, helplessness, and despair, once heads began to clear, they made a plan to memorialize Lidice in their own village. Knowing that the intended symbolic memorial would take time to build, they created a temporary monument that was viewed for the first time in July 1943.”

Construction started on the permanent memorial on June 21st, 1944. All workers and committee members gave their time voluntarily without need of payment, a sign of the community’s devotion to the project. Václav Hajny, a Czech immigrant who was a professional commercial artist, designed both monuments. His father had been a coal miner and once lived in Lidice. Another Czech, Karel Novy, was the mason who sculpted the work. Members of the Sokol organisation and the Czech language newspaper, ZCBJ helped with manpower. Joe Skomaroske, a local blacksmith, forged the letters “LIDICE” in bronze and iron, which were placed across the top of the memorial stones.

“A large silo-like pillar symbolises the United Nations. Three rods fused into the pillar portray the Czech, Slovak, and Moravian people leaning on the U.N. for support. A large evergreen spray on the face of the monument portrays everlasting life for the brave people of Lidice. A moulded stone circle symbolises the rising sun—to indicate that the people of Lidice and Czecho-Slovakia will rise again.”

The dedication of Phillips’ Lidice memorial occurred on Sunday, August the 27th 1944, in two parts: an afternoon and an evening programme. Despite rainy weather, the afternoon programme was held outside at the newly constructed monument. The event began with the Phillips High School Band playing the “Star Spangled Banner.” Then, a Czech music group called “The Internationals” played the Czechoslovakian anthem while the memorial was unveiled. Following the unveiling, Phillips’ Mayor, Fred R. Struble welcomed district members and guests to the ceremony. The crowd then watched a brief sketch, written by Václav Hajny, the memorial’s designer, and performed by community members in traditional dress. Otto Jakoubek then gave a brief history of the events that occurred in Lidice before the Phillips High School Band played a few more selections.

The headline speaker for the ceremony was Vincent Vrdsky, the Secretary of the Czech American National Alliance CANA in Chicago. Vrdsky complimented the local community on its efforts to commemorate Lidice and emphasised the importance of voting in elections. Vrdsky continued by suggesting that Lidice would live eternally.

“It lives again 45,000 miles from the original village—in Lidice, Ill., and here in Phillips in the memorial erected, and in many other places in the world. Lidice stands as a symbol of sacrifice and as an unfaltering flame of liberty for all future generations.”

Several Czech members of the Phillips neighbourhood, as well as visitors for the dedication, addressed the crowd at the evening dedication programme, which took place inside Sokol Hall. All congratulated the Phillips community for its work. The key speaker was John Panek, a member of the Wisconsin CANA from Milwaukee. Panek opined that the commemoration was a fitting tribute to the lives lost at Lidice and suggested that it could well be the first Lidice memorial to be erected by “citizens of Czechoslovak origin” anywhere in the world. He was right.

Over the years, the Phillips community has become synonymous with Lidice commemoration. The Lidice Monument appears on both the Wisconsin and US National Registers of Historic Places. Thanks to the work of Toni and her friends and family, Phillips is a crucial cog in the network of international communities who annually celebrate peace and fellowship through the rebirth of Lidice. AG.

For more information about the reaction to the Lidice tragedy in the United States and how it affected the nation’s Czechoslovak communities, read The Path to Lidice – the definitive account of the Lidice Shall Live campaign, and its legacy.
Available now, online from Amazon in hardcover, paperback and in ebook formats – free with Amazon Unlimited.