Across the free world, shock at the news of Lidice was tempered with the announcement by Moscow Radio, on Thursday June the 11th of the highly significant news of the signing of an Anglo-Soviet Mutual Assistance agreement – which would see the two nations support each other in real terms for the next twenty years.

The Treaty had been signed in London on May the 26th by Vyacheslav Mikhailovich Molotov, the Soviet Union’s People’s Commissar for Foreign Affairs and Anthony Eden, British Foreign Secretary.

As Molotov flew out to the United States, news of the agreement was kept secret in the hope that an accord could be secured between the two super-powers in Washington. It could. The implications for the Allies meant a consolidation of efforts and the opening up of a second front with a subsequent commitment from the Americans to enter the European theatre of war.

The buoyancy people felt at the news of the Anglo-Soviet Alliance led to national celebrations taking place over the weekend of the 19th to the 21st of June. Parades, flag days, fetes and demonstrations with Anglo-Soviet themes were organised at remarkably short notice at the prospect of a return to some semblance of normality. The atmosphere amongst the population was one of joy and togetherness, an admiration for Britain’s Soviet allies, commemoration of the heroes of Moscow and Leningrad, and reverence for the work of the partisans who continued to undermine the Nazis on a daily basis.

This sense of camaraderie gave new hope, renewed strength, and resilience to millions of British people. At the thought of some light at the end of a dark, arduous road many towns and cities revelled in the summer sun of 1942. The overall effect on communities across Great Britain was a much-needed boost to morale. This was felt most readily by Britain’s Czecho-Slovak and Polish population in particular, who for the first time could see some hope for liberation on the horizon.

Staffordshire’s Evening Sentinel reported on an event which took place in Hanley Park, Stoke-on-Trent on Sunday the 21st of June:

“Stoke-on-Trent made a worthy and notable contribution to the nationwide celebrations, which have taken place this weekend, to commemorate the anniversary of the British – Soviet Alliance, and to mark the new Treaty of Alliance between the two countries. The event also served to celebrate the first anniversary of the German attack on Russia on June 22nd. Through the media of a mile-and-a-half long procession in Hanley yesterday afternoon, decorated tableaux, la mass meeting in Hanley Park, and messages of friendship and good will sent to the Prime Minister and to Mr Maisky, Soviet Ambassador to Great Britain, North Staffordshire gave an inspiring demonstration of its admiration of the heroic Soviet resistance to German aggression and reaffirmed deep and lasting friendship with the Russian peoples.”

According to reports, the event was organised by Stoke-on-Trent’s Anglo-Soviet Friendship Committee and featured representations from all sections of the city’s political spectrum, trade unions and wartime services of the district, in addition to many thousand members of the general public. Symbolic of the unity of Britain and the Soviet Union were tableaux depicting the two countries marching hand-in-hand to victory under the banners of the Union Jack and the Red Flag.

The procession was devised and arranged by Mr Gordon Forsyth, Superintendent of Art Instruction for Stoke-on-Trent, and formed in the square before Hanley Town Hall before proceeding to Hanley Park via the market-place, Stoke Road, and Park Avenue. A solid wall of spectators lined the route of the procession, which was marshalled by the Deputy Chief Constable and was headed by a symbolic tableau depicting the partnership of Britain and Russia. Standards of St George, Britain and Russia were held aloft by respected members of the community, while local women wearing traditional costume represented the figures of Britannia and Russia.

Workers from a local factory provided an effective wartime tableau, showing the production of aeroplane armament, while 25 pupils of Podmore’s School of Dancing, Burslem, dressed in traditional costume presented a tableau dealing with the contribution to civilisation which has been made by famous men of the arts and sciences of Britain and Russia. Inspired by Lidice and the other reprisals taking place in Czecho-Slovakia was a tableau created by Czech adult refugees – which depicted a Nazi SS man, with revolver drawn, standing against a background of a large Swastika to which was pinioned a blind-folded woman. Another effective tableau was that of the Burslem School of Art depicting the four Pillars of Freedom:  Peace, Justice, Security, and Stability. Other refugee children provided a “Fight for Freedom” tableau, with a strong patriotic appeal.

Dr Barnett Stross, GP and Cllr for the Stoke-on-Trent district of Shelton, made an appeal for funds to supply from North Staffordshire a mobile X-ray unit for the Red Army. Mr Karl Kreibich, a member of the Czecho-Slovak States Council, said that the Anglo-Soviet Alliance gave great and new hope to the oppressed countries of Europe. He believed that, without such a union Nazi Germany would never be defeated. Hitler on the other hand, could never defeat the new alliance.

The Path to Lidice is available now on Amazon in hardcover and paperback formats, or on Kindle. 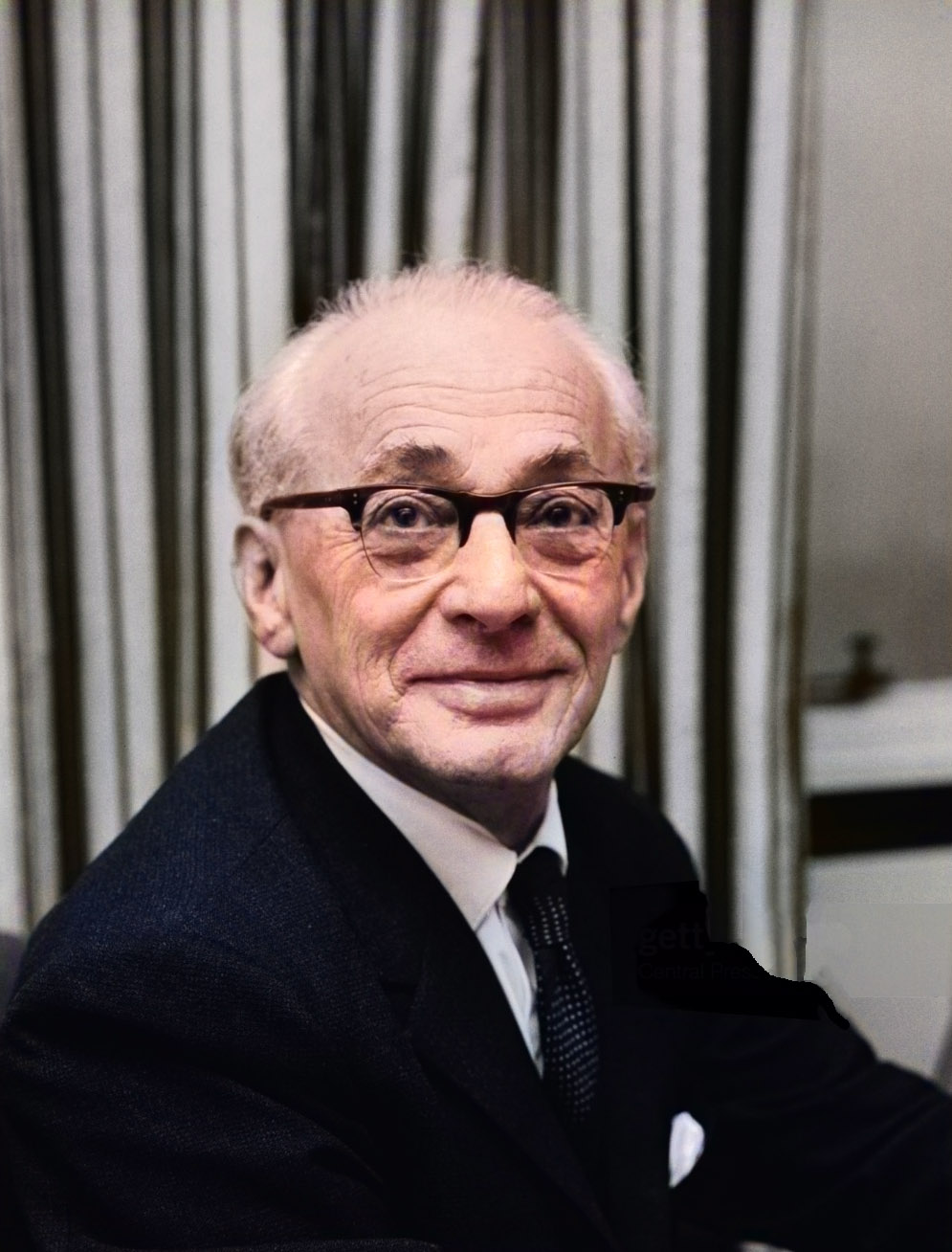 My personal journey of friendship with Lidice began in the summer of 2010 when reading a book written by Rupert Butler in 1992 called “An Illustrated History of The Gestapo.” Flicking through, I stumbled across the following passage: “The intention of Hitler to blast the name of Lidice from the face