Helping to create our journey Steve Shaw is an accomplished visual artist who actively campaigns to restore links between Stoke-on-Trent and Lidice.

A multi-talented potter and a musician too, Steve has worked with the author on multiple heritage inspired projects, designed to bring hitherto disengaged folk into the fold of greater social and political awareness, starting with collaborations to commemorate the 25th anniversary of the UK Miners’ Strike in 2010.

“The course included life drawing classes which were taken by the legendary Arthur Berry, whose work still influences me today.”

Harry’s paintings pay tribute to the people who have worked for and served industry in the past, and to those who are now breathing new life in to it. In 2012, his painting Document 379 was presented to the Mayor of Lidice at the signing of the Memorandum of Understanding event in Stoke.

Born Rio de Janeiro and raised in the countryside of Brazil, educated in fashion design, and a former exchange student in Denmark, Lídice Calixto Moraes is determined to experience the world and explore all it has to offer.

Through her journey, she has discovered art as her calling, and education as her passion.

With each stroke of a paint brush, and each pass of a pen, Lídi seeks to visualize both life’s identifiable and unanticipated marvels by sharing her unique perspective and wonder with others.

Thank you too for the gift of the rose head to Amy Johnson, which appears on the back of the book.

Lastly, a final humble nod of appreciation for the many works appearing created by those artists no longer with us, who’ve also embellished the book with a sense of immediacy, pathos, and in some cases horror, at times.

For more information about Lidice and the campaigns to resurrect the village, read The Path to Lidice today, available on all Amazon platforms, in hardcover, paperback and Kindle formats: 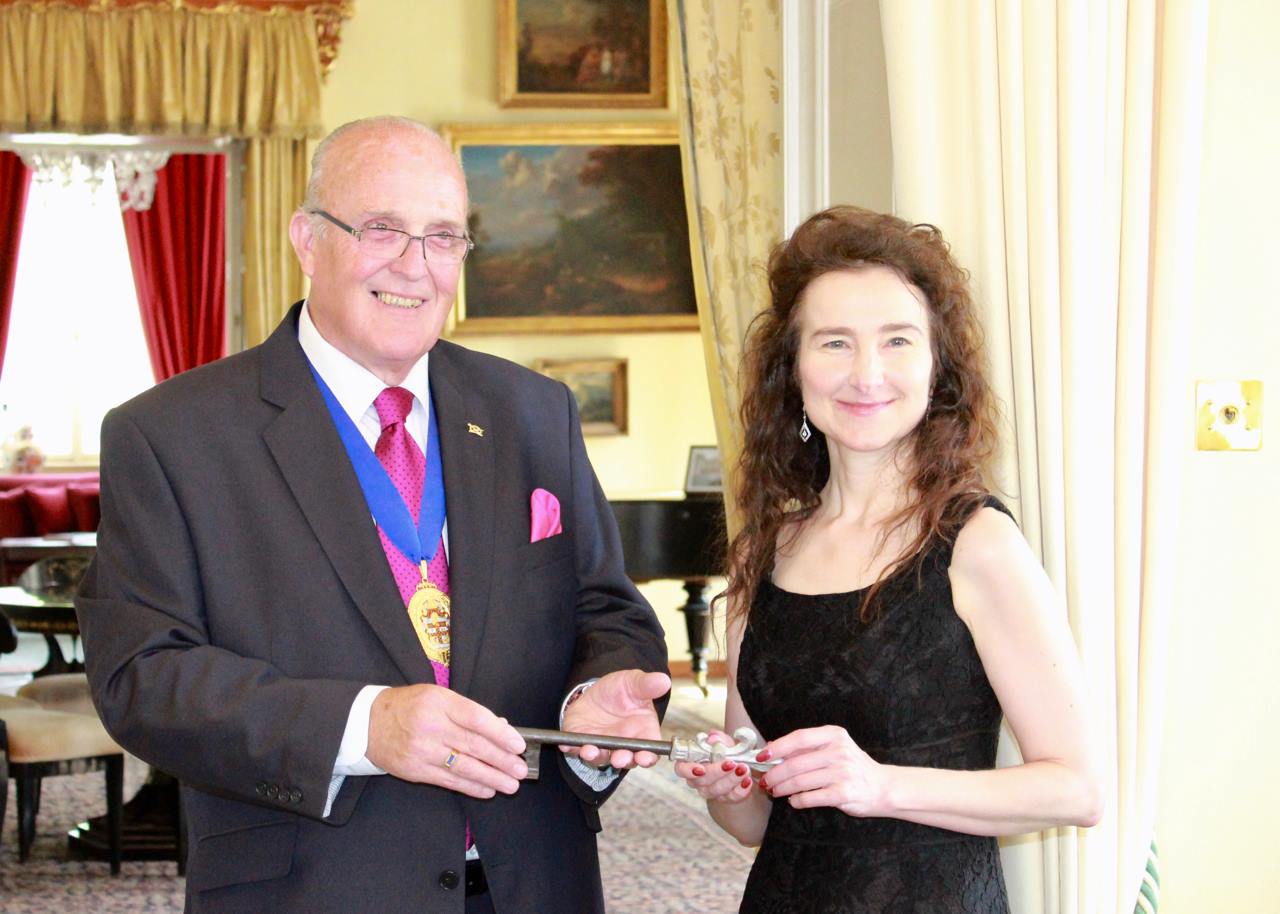 Saturday, May the 27th, 2017, and Mayor of Lidice, Veronika Kellerová presents three keys in a special ceremony: one to Czech President Miloš Zeman, the second to Jan Thompson, British Ambassador to Czechia at the time, and a third to US Charge D’affaires, Kelly Adams-Smith. A Lidice rose was also awarded